How to have the perfect barbecue grilling 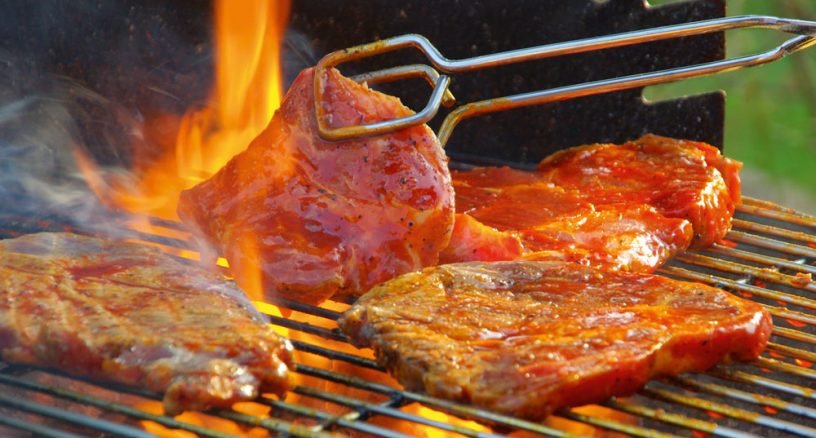 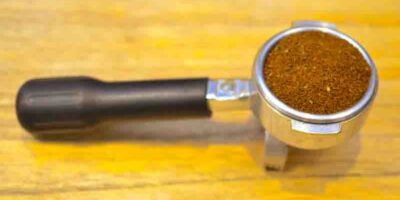 How to grind coffee properly at home 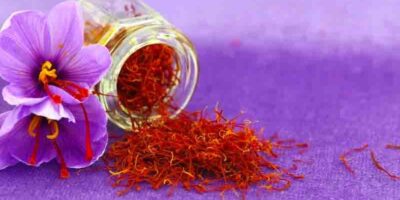 How to grow and harvest saffron at home 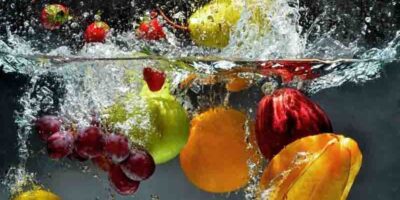 How to wash fruit and vegetables properly

Anyone else want a sausage? This is probably the most frequently asked question in summer. Barbecues are popular pleasures and are also delicious, nutritious and – if you’re right – low in fat and healthy with the perfect barbecue grilling.

The appeal of preparing your meal over an open fire is unbroken. Still mostly charcoal grills arebought. But the gas grill is slowly catching up. And if you do not like burnt food, you can not taste the difference. For both types, however, there is a clear trend: grilling with a lid! This can also prepare large grilled food and also saves grilling time. With the barbecue professionals in the US, this method has long been the norm. Of course, there are huge differences in grills: A simple charcoal grill is available in the supermarket for less than 10 euros – but holds only one season. In the specialized trade you can get – for something bigger, something well-known and much more durable – grills between 30 and 300 euros. (Gas appliances up to 3500 euros). But wherever the heat comes out, what matters is what you make of it!

Which charcoal is the best?

Classically, the embers are ignited in the grill, over it comes the grill and sausages and Co. are cooked on it. Since the heat acts directly on the food from below, the method for perfect barbecue grilling is also called direct grilling.

In contrast, the indirect grilling, the heat is passed from all sides to the grill food as in a hot air oven. But this is only possible with a grill with lid, so that the heat comes from above. Advantage: The coal or, with the gas grill, the active burners are located on the side of the food and below it begins, for example, an aluminum dish (grill accessories) dripping grease – flame formation is impossible. Of course you can grill directly with lid, which speeds up the cooking process significantly.

Lighting a barbecue: what should be considered?

With a lid over the grill, the sausage is cooked faster. In addition, you can grill it indirectly and so also great grilled food (chicken) perfectly prepared.

The cheap grill from the supermarket is always a good, inexpensive stopgap. Even if they are made of thin sheet metal and a bit shaky on their legs, they usually survive a barbecue season.

Not for the garden party, but perfect when you’re on the go. This has two grills and – when folded – the firing chimney with built-in.

Only to be recommended, if you get along well with the neighbors – then it is perfect for those who do not have their own garden.

Charcoal grill for inside

Who says that you can not grill in the apartment? This is possible with novel wood chips. They are smoke and odor-free, and there is also a matching table grill.

If you buy an electric grill, you should take one that hides the heating elements under a grill plate, so that no fat can burn. Besides, he should have a drain on fat.

A gas grill needs at least three burners to evenly heat the grill surface. Lava stones and ceramic briquette do not do that. So you can possibly also barbecue indirectly.

To ensure that the gas grill burners are protected and do not burn fat, they must be covered.

Cast iron stores and distributes the grill heat. Even over the gas flame you can get results like on the charcoal grill.

Fro perfect barbecue grilling, the embers are very hot when you feel the temperature in the hand after 1 to 2 seconds at about 12 cm above the grate as unpleasant. If it takes 3 to 4 seconds to do so, the ember has a medium temperature, which is 5 to 6 seconds low.

Even poultry whole or roast can be prepared in the grill: with the indirect method and about an hour’s time. This is reliable but only with barbecue briquettes.

Create roast aromas, keep warm – this is only possible with different temperatures. Therefore, the coal is not evenly distributed, but laterally piled up and layered shallower to the middle of the grill.

Smoking on the grill

Watered wood chips in a smokehouse above the embers or the burner give the grilled food a smoke flavor.

Woody smoke flavor is also obtained when fish is cooked on a thoroughly watered cedar board in the grill.

Grilled vegetables are not only delicious, they are also healthy . Soft, highly watery vegetables such as tomatoes and cucumbers should be cooked in a special grill bowl so they do not burn or burst.

For curing, nitrite pickling salt is used. This forms during grilling carcinogenic nitrosamines. Even if you find out how this can be less harmful, you should avoid it.

In addition to nitrosamines, they are “polycyclic aromatic hydrocarbons” (PAHs), which form during grilling over open, blazing embers. The best known are the Benzpyrene, which are also considered carcinogenic. In addition, heterocyclic amines (HCA) are also formed, which can also cause tumors. So: avoid burning fat and food!

It has been demonstrated in the laboratory that the production of single HCA in chicken meat was reduced by up to 99% with a vinegar-oil-mustard-garlic-marinade and also by flavonoids in thyme, sage, oregano or mint. Benzopyrene is less dangerous with mustard and nitrosamines can be defused by ingredients of garlic and onions. But best of all, they do not even arise.

Meat that has been brushed with oil before grilling will brown more evenly.

The right timing when grilling

Always start grilling when the charcoal is properly annealed or the gas grill has reached operating temperature. Then they just have to watch the Garpunkt.

For sensitive things such as fish fillet, sheep’s cheese or vegetables, aluminum foil is ideal. It is best to add herbs and spices to the aluminum package.

They should be part of every barbecue. Grilled fruit such as pineapple or banana taste fantastic as a dessert.

Grill in the embers

Potatoes are known, but also onions and corn (in the leaves) are gourmet suspects. Onions turn black on the outside, soft and sweet on the inside.

Give it the right time to marinate

Marinate meat the day before, fish on the grill day.

Indirect grilling fills the drip tray half full of warm water, which gives a more even heat and the embers last longer.

How to grind coffee properly at home

How to grow and harvest saffron at home

How to wash fruit and vegetables properly