How to build your own NAS file server 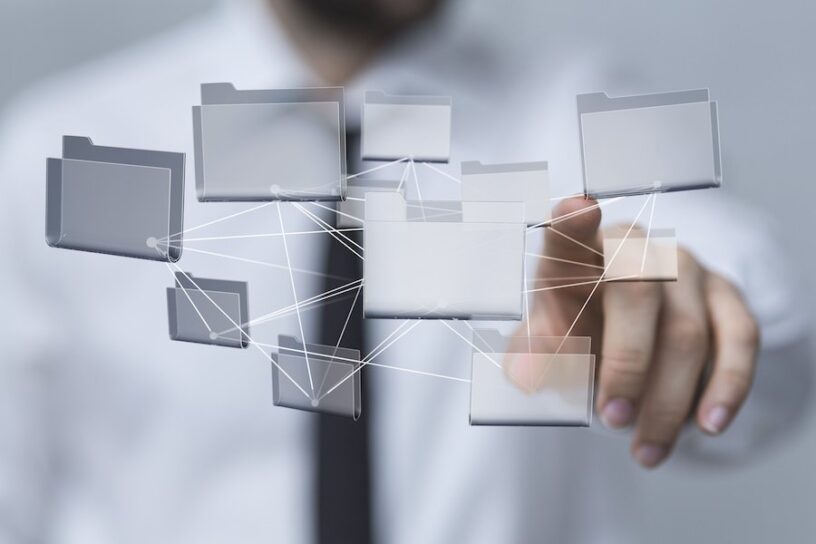 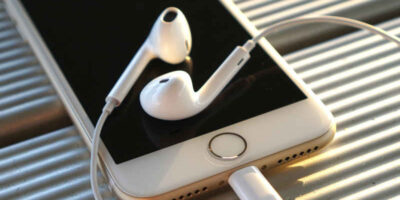 How to create a playlist on iTunes easily

How to tell a fake or genuine Apple iPhone

How to lower the humidity in your home

Build your own NAS file server with Raspberry Pi

Setting up your own NAS is not difficult and done in a few steps. In this case we show you the steps for a Pi with Raspbian.

Then you need to configure the service “Samba”. This can be done with the command “sudo leafpad /etc/samba/smb.conf”. Add the following entry at the very end of the file. Do not forget to save the file at the end.
Comment = Pi network drive
Path = / share
Browseable = yes
Writable = Yes
only guest = no
create mask = 0777
directory mask = 0777
Public = yes
Guest ok = yes
Raspberry Pi: Launch NAS
After completing all the steps above, you can start the server.
First set a password for Samba with the command “sudo smbpasswd -a pi”.
Finally, you can start the server with the sudo /etc/init.d/samba restart command.
Now you can access the cloud with a web-enabled device on your network. Under Windows, open the file explorer and click on “Network”.

How to create a playlist on iTunes easily

How to tell a fake or genuine Apple iPhone

How to lower the humidity in your home